Basic facts What is Google Voice? Google Voice is a program which allows you to call any phone number for great rates. It is the cheapest provider in the United States with a lot of great features, but its competitiveness decreases when you’re using it internationally as not all features are included outside America. 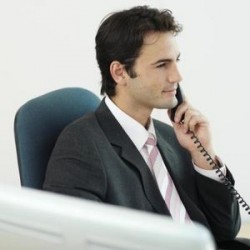 Google Voice is a phone service provided by the makers of Gmail. It is an extremely well priced and competitive phone service that has VoIP rates which are literally pennies. In fact, if you are in the USA then calls are completely free throughout North America. The service also offers a number of other perks, such as voice transcription, conference calls, SMS to email, voicemail and even voicemail message to email services.

Google Voice is a VoIP/SIP program that can be used to make free or very cheap phone calls to many countries around the world. If you’re located in the United States, then your calls to the USA or Canada will be completely free. Not only that, but the program comes with a rich feature-set that includes voicemail, conference calls and video conferencing, SMS to email, a voice transcription service and a full featured contact list that lets you manage all your contacts’ details.

Google Voice is very seamlessly integrated into the Google Talk program and the Gmail service. It’s extremely easy to make calls and deal with all of your phoning needs while you are logged into your Gmail account. You can add credits using Google Play, you can manage your contacts, you can read your voicemail, you can record your voice and transcribe it to text for sending by email and a host of other features, such as SMS to email, conference calls and some of the best VoIP/SIP rates in the world. In fact, if you are located in the United States then the rates are completely free for all of North America.

International Call Costs and Rates — A Comparison Between Providers 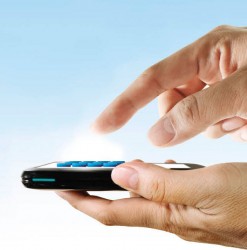 There are several VoIP providers out there providing low international calling costs and rates. Ideally, you should choose a provider that covers the country you are most interested in. If you are located in North America and have family elsewhere in the world, then it’s in your best interests to find a provider that can offer great rates for the country you need. For businesses, you can sometimes get specific packages and negotiate with the provider for a great deal to cover your bulk calling to certain countries.

The Nitty Gritty on the Good of Gtalk 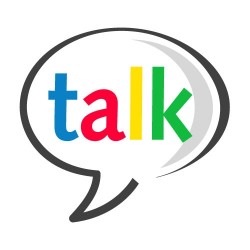 What is Google Talk, you ask? In short, this feature of Google is the year 2012’s answer to instant messaging services. It takes the idea associated of online text messaging, and has updated them to include a variety of other aspects, all with one goal in mind: to make the user’s life easier. Imagine a Talk outlet that allows you to chat and share whatever is on your mind, and also fuses together concepts made popular by VOIP and SIP technologies, and you have a good starting overview on the innovative technology Google Talk provides.

The Perks of Google Voice

We are riding a wave of the future that makes it easier than ever to stay in touch with loved ones, whether they are far away or just in the next room. Google has already revolutionized the idea of the instant message through its signature email and chat service Gmail, but believe it or not, there was once a time when users were asking “what is Gmail?” Similar questions have recently emerged about their new technological innovations, “what is Google voice?” Little do they know, but this feature is rapidly gaining popularity, and is well on its way to tackling Skype as one of the top providers in online interface technology.

What is Gmail Service — Benefits and Disadvantages 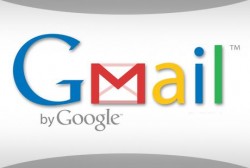 The Gmail service is one of the oldest free email clients available on the Internet. Originally it was by invitation only and each user had a limited amount of invitations to send out to their friends, family or colleagues. Nowadays though, anyone can sign up to use it. Traditionally, it also offered one of the most generous storage, which was many hundreds of megabytes, even gigabytes greater than the major competitors Yahoo! and Microsoft. Right now it offers about 2.5GB in the free service, but this can be increased and is also increasing naturally by itself on a daily basis. People were often using the Gmail service as a storage space. 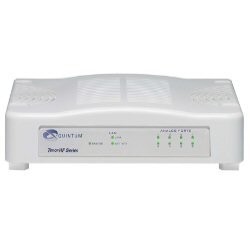 Unified solution Quintum AFT800 integrates in itself a gateway, a gatekeeper, and intelligent call routing, Quality of Service (QoS). Tenor device has to be connected to the data network via the Ethernet 10/100 port, to the telephone network through a PBX or to the public switched telephone network (PSTN).